The Iowa Environmental Mesonet (IEM) collects environmental data from cooperating members with observing networks. The data are stored and made available on this website. 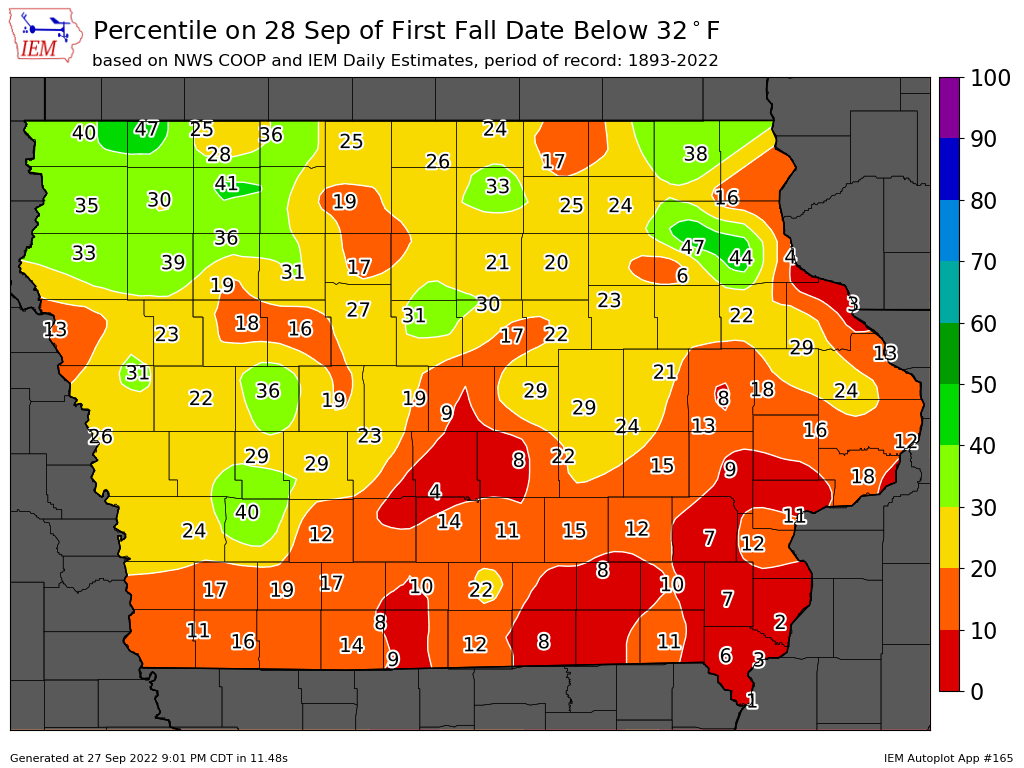 
Posted: 28 Sep 2022 05:32 AM, Views: 69
Tags:   freeze
Clear skies and low humidity levels have allowed temperatures to really drop this Wednesday morning. The NWS has a frost advisory for almost the entire state with temperatures presently near or just below freezing, which makes for the first freezing temperatures of the season. September 28th is a bit early for such temperatures as shown by the featured map. It presents the percentile / percentage of years whereby a given site has seen a sub 32 degree temperature by today's date. For example, the Ames value of 9 represents just 9 percent of previous years on record having had such a cold temperature by today. So only the notoriously cold portions of the state in NE Iowa, NW Iowa, and the Nishnabotna River Valley have values in the 30 to 40% range. The big question is how much damage to the crops will this freeze cause. It depends on many factors including the maturity of the crop, how long temperatures were below freezing and how far below freezing the temperatures got.
Rate Feature 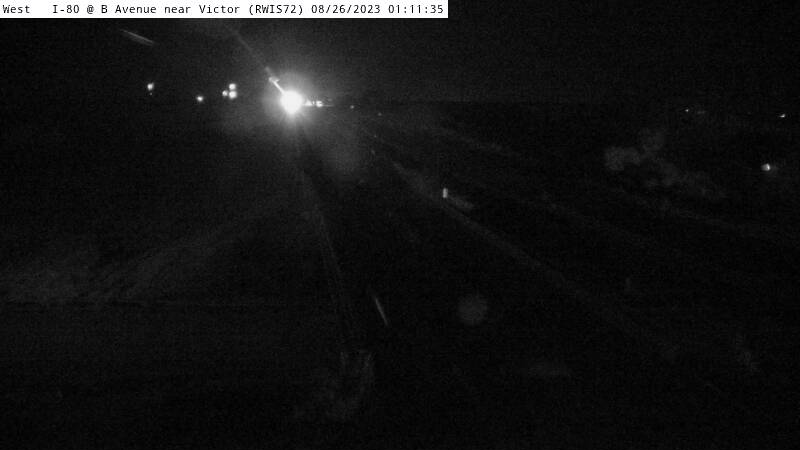 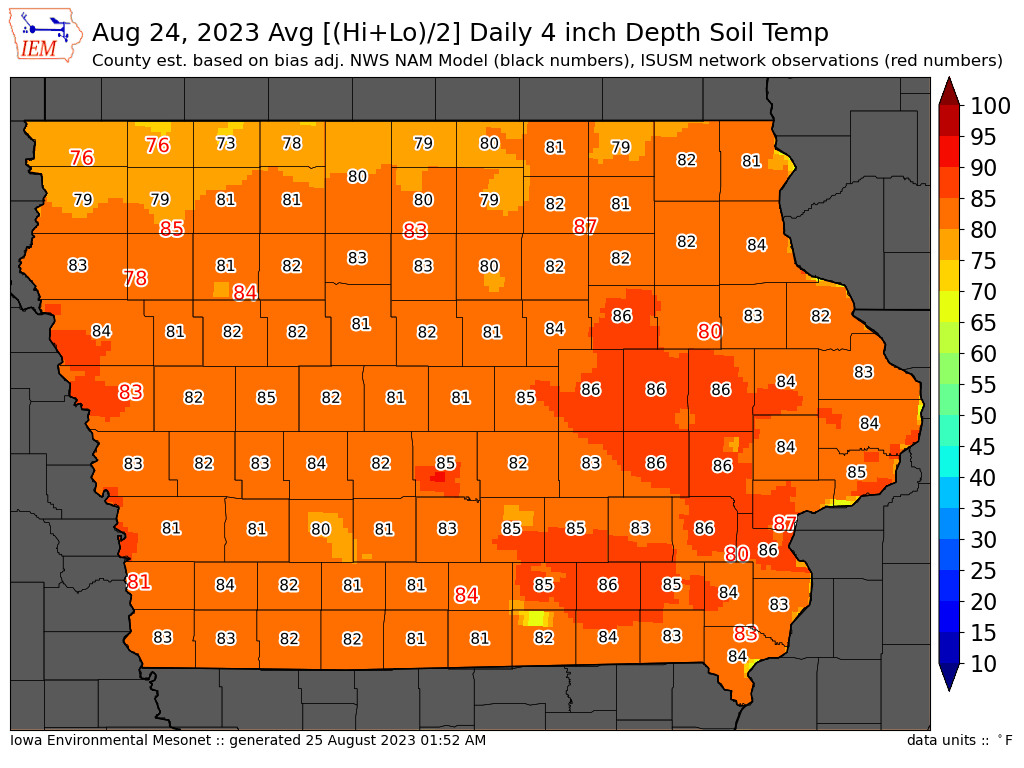 Data from the Iowa State Soil Moisture Network is found on this website and daily soil temperature averages are used to produce the highlighted analysis. 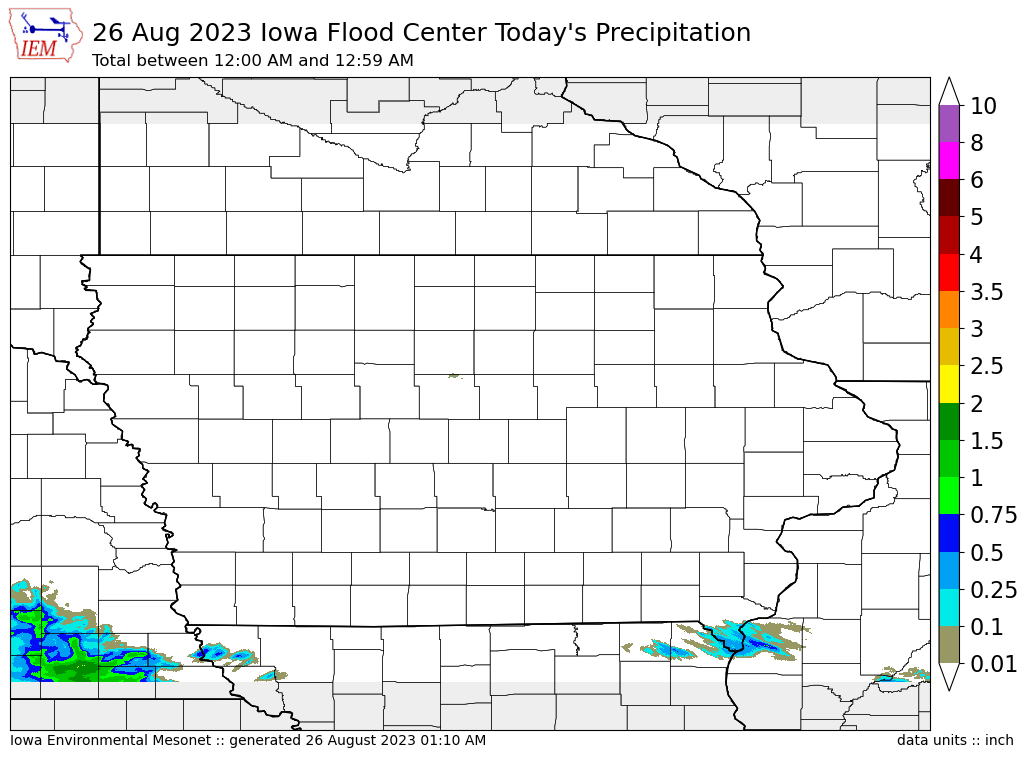 The IEM combines data from participating networks into products like maps shown above and web applications to analyze the data.